Civil Unrest, Change of Plans--But God's Feast Will be Celebrated!

Due to civil unrest in Haiti, I had to cancel my plans to keep the first half of the Feast with our Haitian brethren.  However, I was able to fly over for a day and deliver the Feast subsidy funds, along with many items donated by brethren from the U.S. and Canada (special shout-out to brethren in Quebec!).

On Thursday, October 10, I took the early flight from Ft. Lauderdale and arrived in Port-au-Prince at 8:00 AM.  Deacon Joseph Jean and his assistant, Fanel, arose very early and began the journey to meet me at the airport.  Joseph had prepared by purchasing gasoline at $15 US per gallon to fill his vehicle and make the trip.  We all prepared by praying fervently for the safety of Joseph and Fanel as they made the two-hour trek from Mirebalais to Port-au-Prince.  We intentionally planned the trip for early morning, as most of the rioting and violence does not begin until later in the day.  Their trip went smoothly, and we met up just outside the airport.  We had about 1 1/2 hours before they had to begin the trip back (and they did make it home safely).

We met inside his pickup truck, and I transferred all the “goodies” to him, including candies, toys and books for the children, soccer balls, dried fruits and nuts, etc.  They were excited and very thankful for all the goods.  They were especially touched by the personal card, with messages from all the congregation, prepared by our brethren in Quebec.

Over the course of our meeting, we had to move the parking location of the pickup three times, as a crowd began forming around it.  The two Haitian men with a caucasian parked for such a long time attracted attention, and folks were hoping to find something they could take from us.

The Feast of Tabernacles 2019 will still take place in Mirebalais.  They will have to meet early in the morning to avoid the chaos each afternoon brings, and only those who live nearby will be able to attend.  But they will feast, spiritually and physically!  With the subsidy, they will be able have delicious meals with either goat or chicken.  Two ladies have been hired to cook, and the meat has been purchased.

It seems I got out “just in time” on Thursday afternoon.  On Friday violence exploded, with a reporter being killed right in the little town of Mirebalais.  In the past 2 weeks, at least 10 have been killed and over 200 shot, and there are people missing.  Violence is expected to increase when United Nations forces pull out as scheduled on October 15.

I was able to get a few photos and a very short video without attracting too much attention.  The Haitians are extremely grateful for your generous donations, and for UCG’s financial suppport.  It is the difference between going hungry and being able to rejoice during the Feast. I humbly thank you on their behalf.

All praise, honor, and glory to God for allowing this short trip to take place, and for protecting us all. He is sovereign, and He will take care of His people.

Please continue to pray for the protection of our precious Haitian brethren--that they can have a joyful Feast, anticipating a much better world, and that God will provide stability and peace in their country.


Above is a short video in which Joseph expresses his appreciation to everyone.

Below are some photos of Fanel, his wife, and his two children, Silas and Rose: 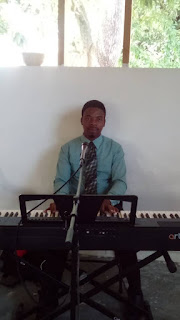 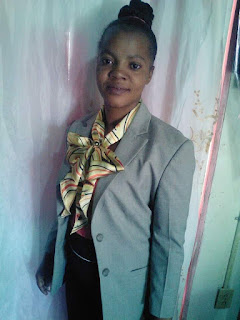 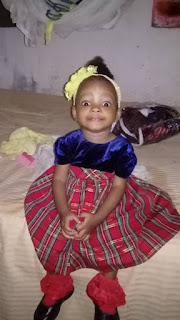 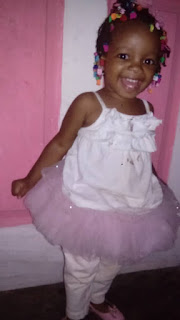 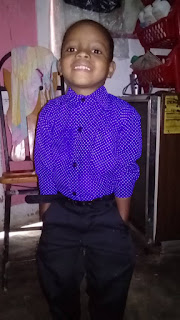 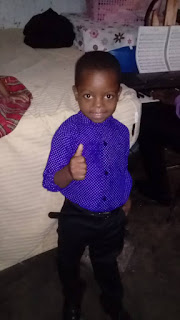 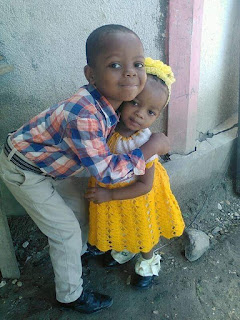 Below is a photo of some school children, wearing t-shirts bought with money raised by a group of students at Highland Park School in the U.S.  They wanted a good project for their fundraising effort. 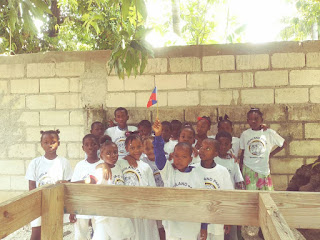